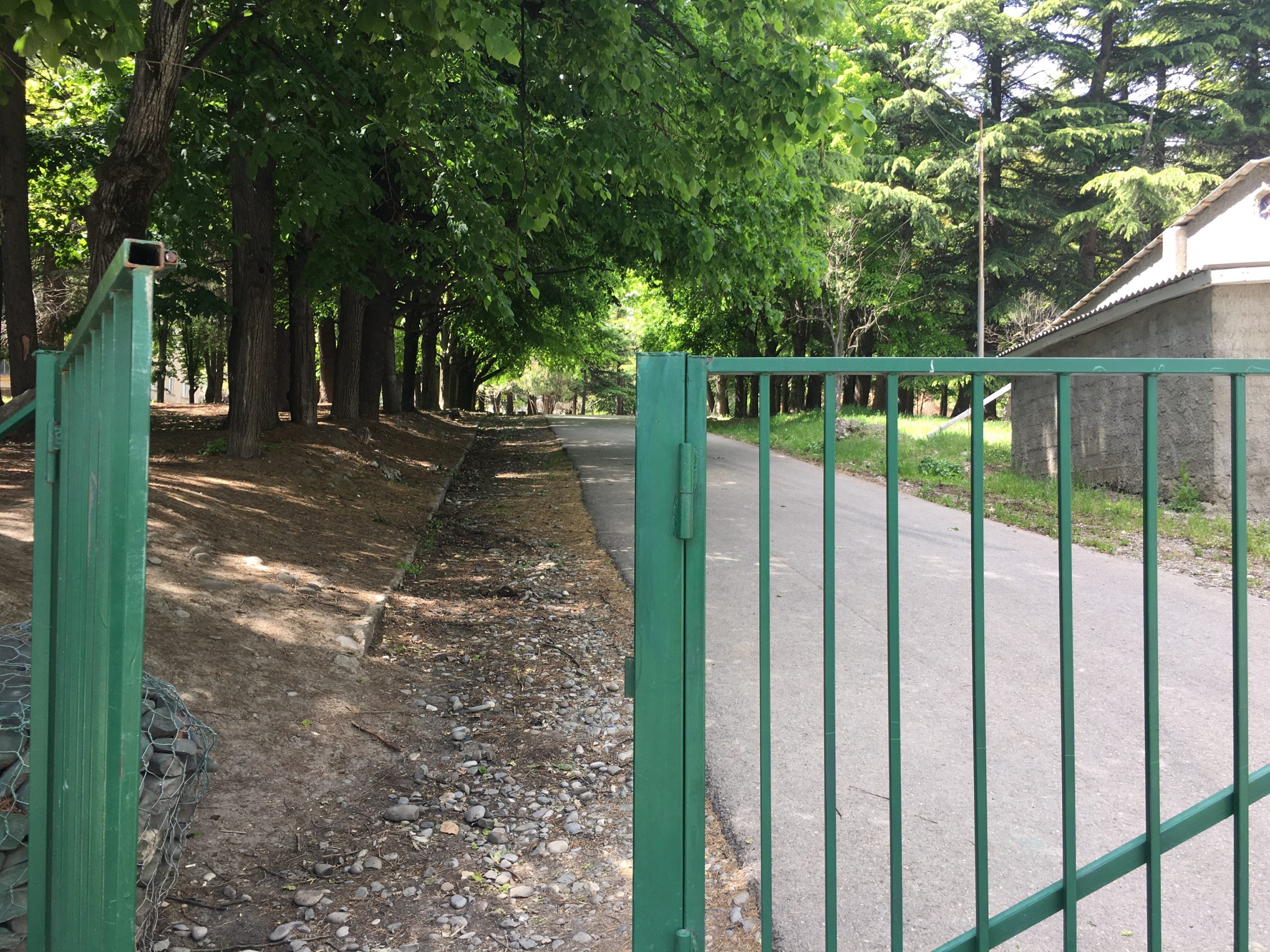 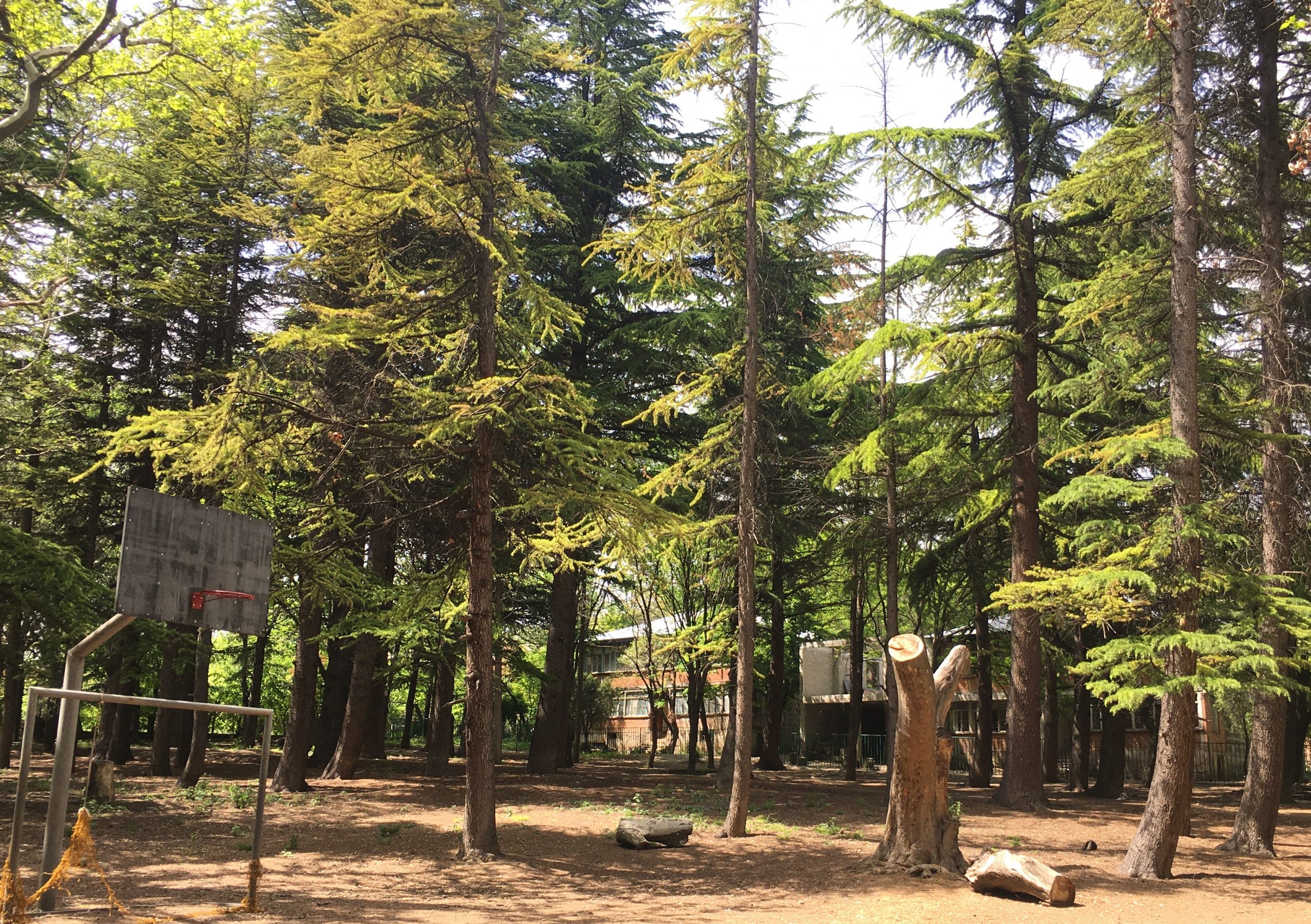 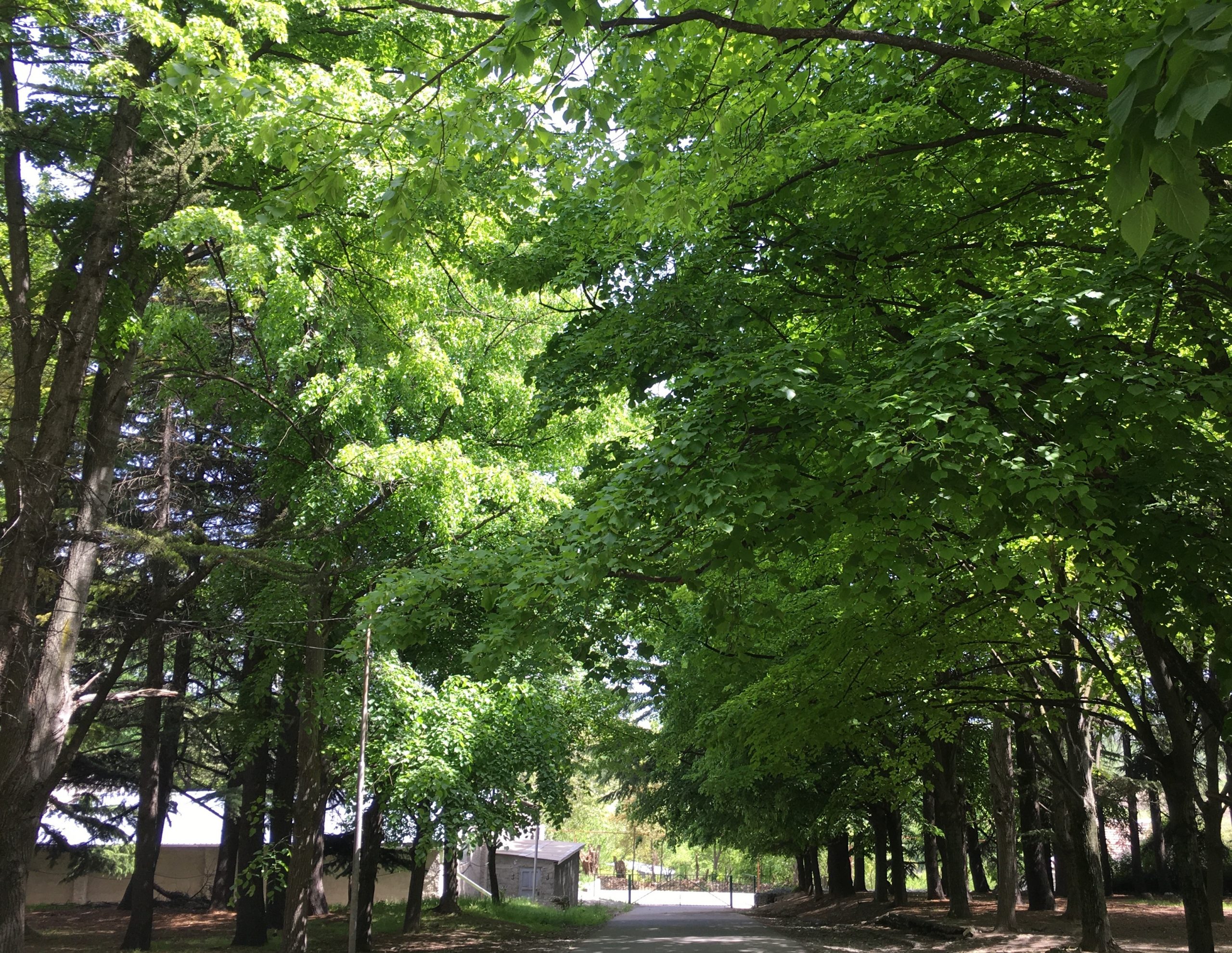 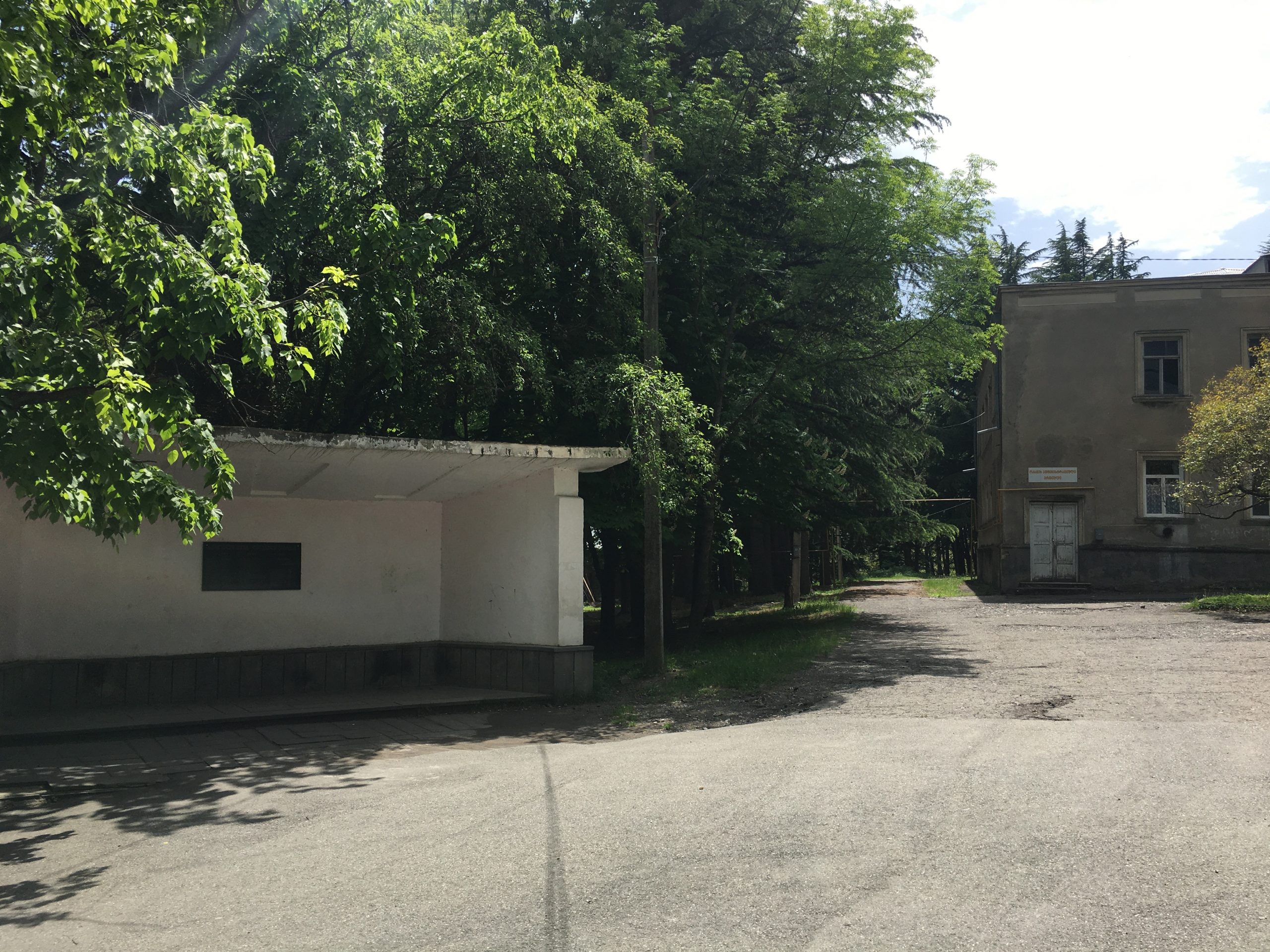 0 Days to go
Share:
The campaign is successful.
Back This Project

Let’s breathe new life back to Okami park, a village affected by conflict. We are a group of friends who care about the quality of life in the village of Okami. Some of us are residents of the village while others are simply supporting a good cause.

The Russia-Georgia August 2008 war impacted the village of Okami, located just a few kilometres from the Administrative Boundary Lines (ABL). The war negatively affected the lives of village residents in multiple ways. The village has a vast park space extending over a five hectare area and mostly includes pine trees; it was known as the Green Area during Soviet times and was the most popular recreational place for Okami and neighbouring villages. However the Green Area has since fallen into disrepair and lost its glory due to negligence and lack of care. Several years ago, local residents advocated for building a fence to protect the park area from wild animals, but no other infrastructure in the park has been repaired. What we will do:

We are campaigning to bring new life to the only recreational space in the village, and to bring back joy to the village. We will create a playground space for children (with swings, slides, hammocks), a picnic space (by installing tables and benches), introduce recycling bins, as well as build small football, volleyball, and basketball stadiums.

Why it is important:

Having infrastructure in the park is important for village residents and especially for local youth, so that the park is restored to its original function as an enjoyable recreational space and becomes a center for social gatherings as it was before. We hope to have your support. Your donation is important for Okami and its people. 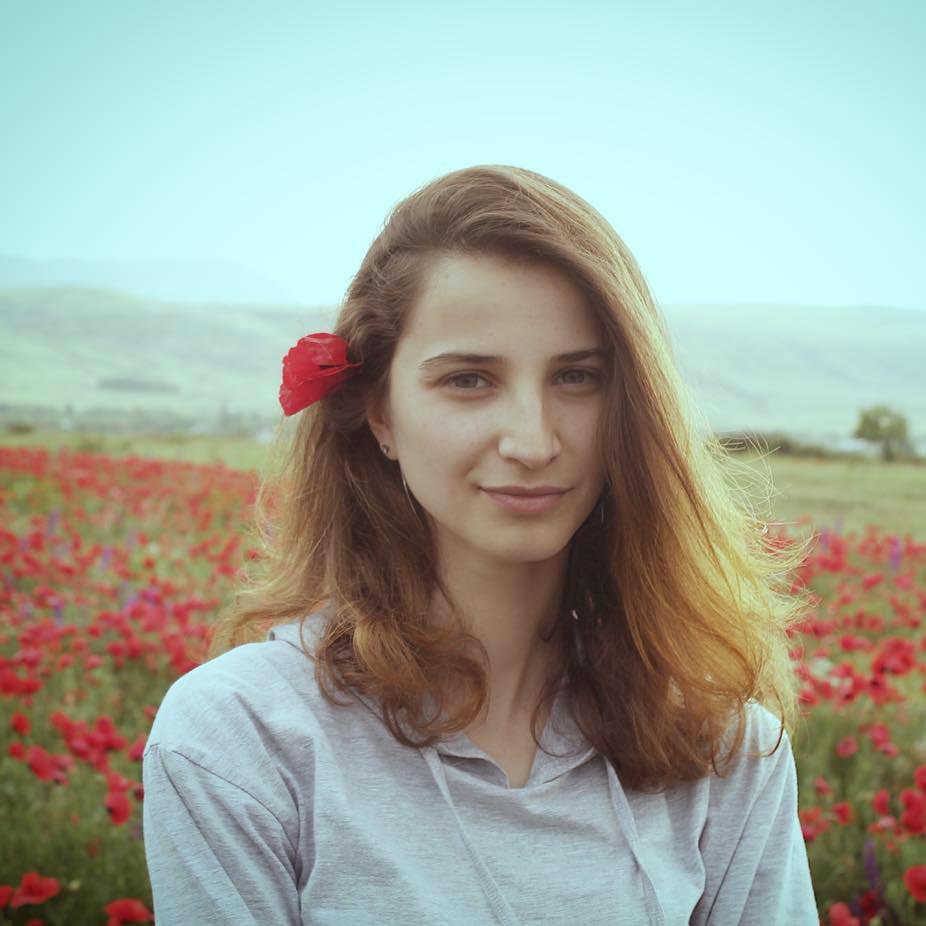 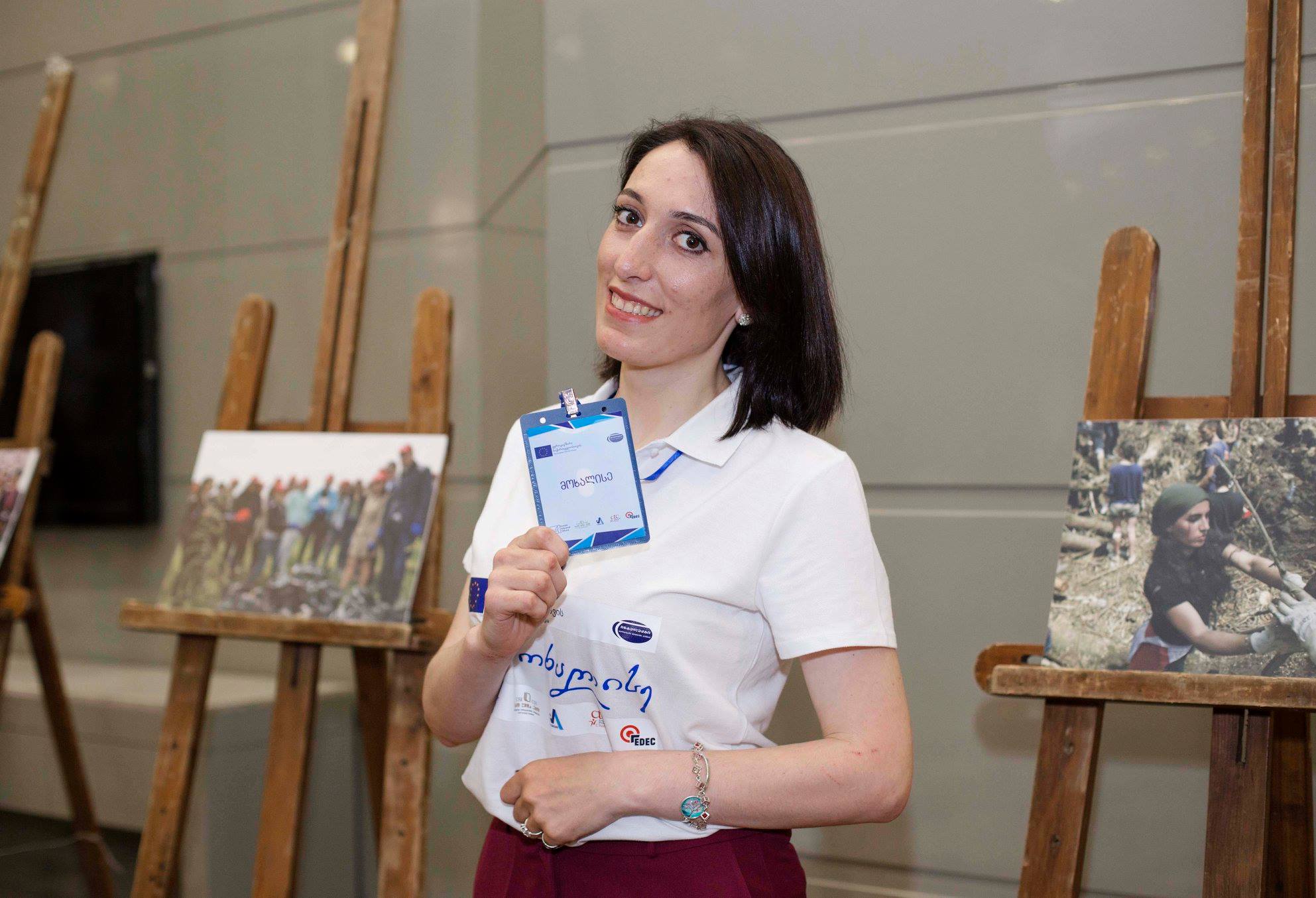